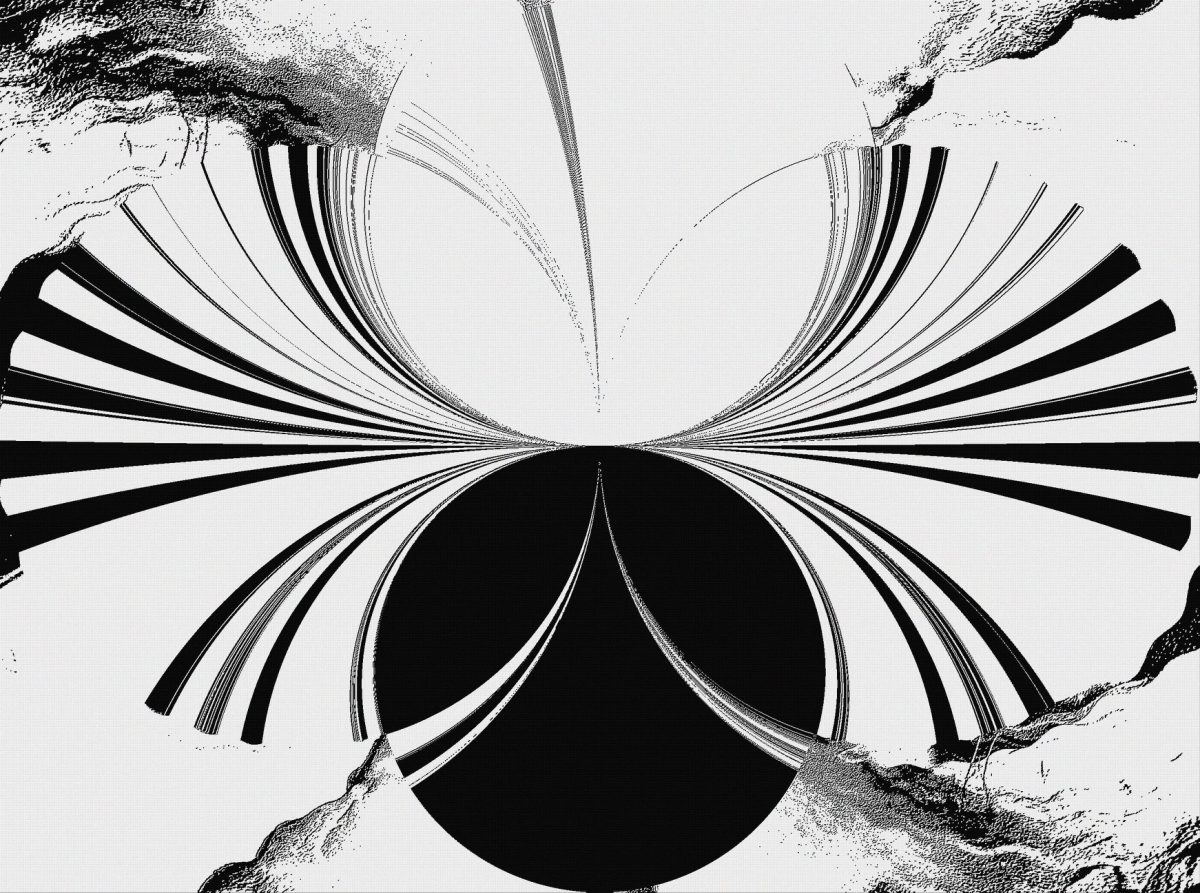 The essay investigates the instances of cultural criticism that involve both language and music. It argues that since there is an undeniable connection between philosophy and criticism, the latter acquires the characteristic features of philosophy, some of which can be problematic in the context of parallel discussion of music and language. The essay concentrates on the proliferation of binaries and hierarchies in both philosophy and criticism and attempts to counter them with the help of Laruellean non-philosophy.